IT'S A FAIR DRAW: NUMBA

IT'S A FAIR DRAW 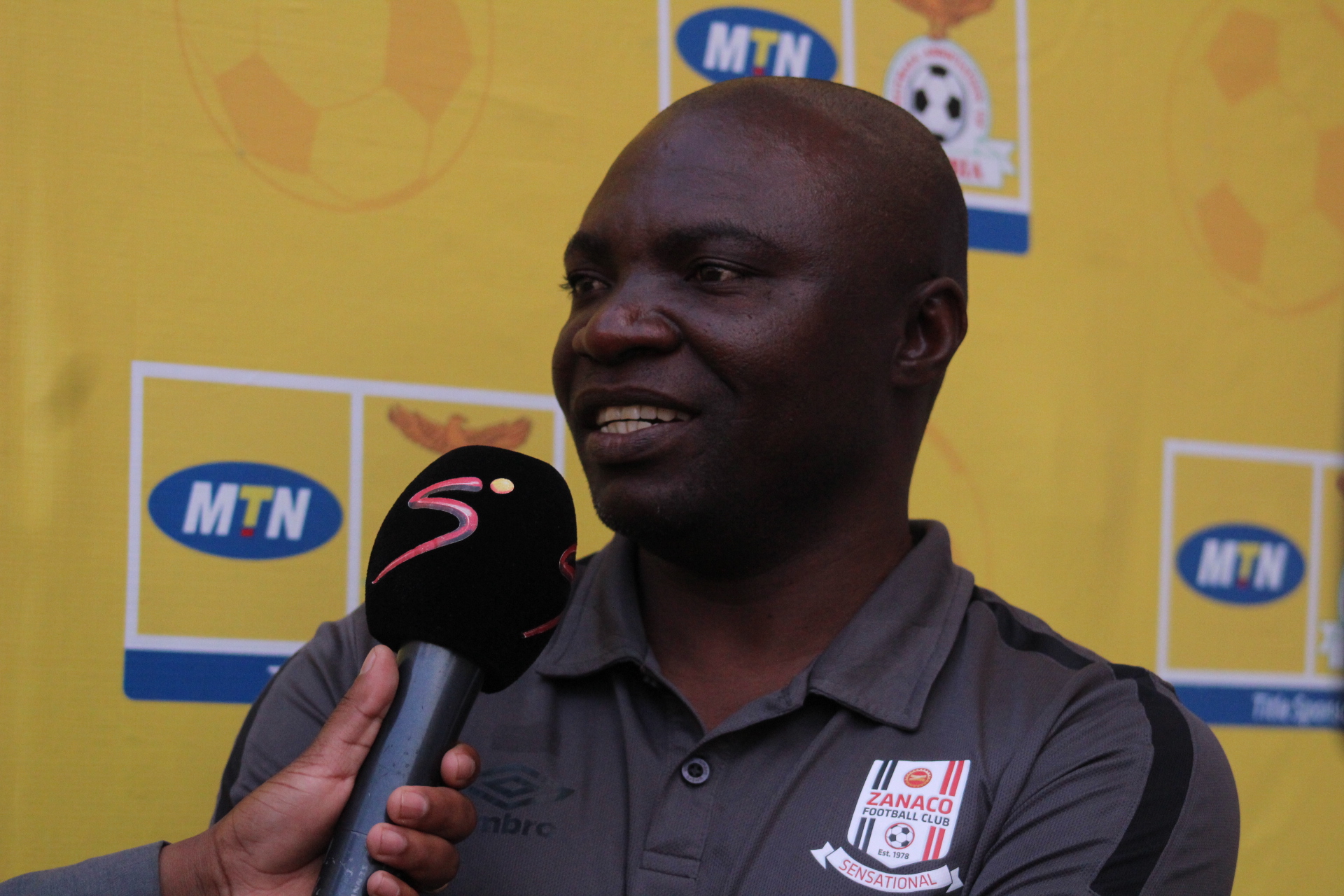 The Numba’s side have been drawn against Cano Sport of Equatorial Guinea in the pre-group stage.

Numba insists that there are no easy draws in the CAF Competitions and says that his side will have to fight in order to go through to the next stage.

"It’s a fair draw and no draw is easy,’ Numba told the Zanaco FC website.

The pre-group stage draw was conducted on Wednesday evening in Cairo.

"It is a fair draw, all we need is to get down to work and plan for the challenge ahead of us because we are playing team we know nothing about.

We must come up with a strategy so that when we go there to try and get a victory." Numba told Zanaco FC website.

He also said that his team's chances of progressing to the group stage were 50/50 and sets group stage as his primary target.

"Our chances are fifty-fifty, we just have to work hard so that we can achieve our primary objective of getting to the group stage.

For now what is important is to get to the group stage, after we get there we shall give ourselves another target." He added

Zanaco will be away in the first leg to Cano Sport Academy in Malabo on October 27, 2019 with the second leg set for November 3, 2019 in Lusaka.