IT IS NOT A FORMALITY - KAINDU

Kaindu's men are already out of contention for qualification to the quarter finals from Group A which also has Pyramids and Al Ahly Tripoli as the other opponents has assembled a strong squad for this game to be played at National Heroes Stadium in Lusaka. 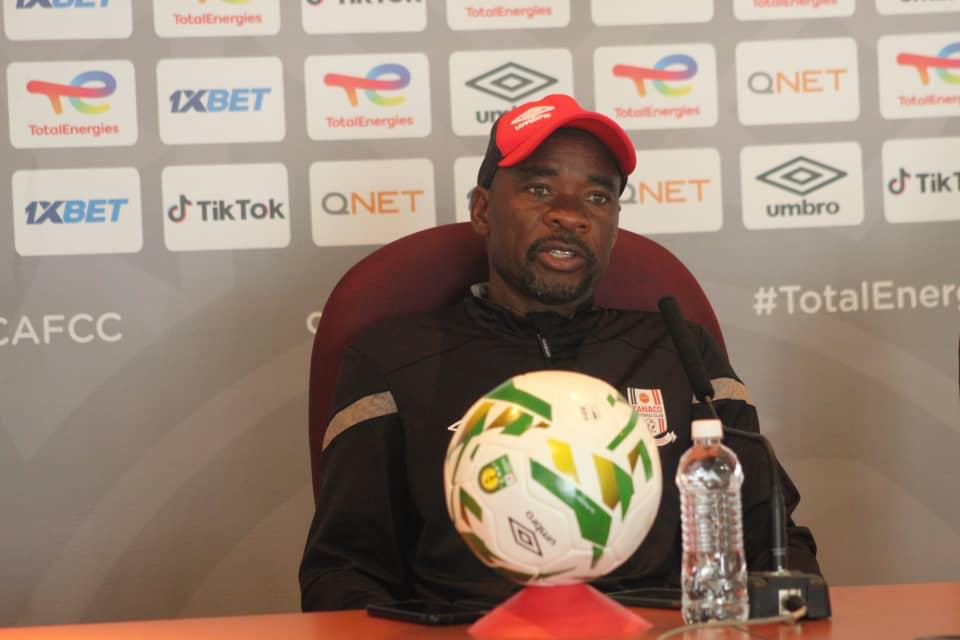 “It is not really formality we have blown a chance of qualifying to the quarterfinals because teams have got points ahead of us.We have two games to play more and that is not enough to see us through.”

Kaindu says the team is ready and want to record a positive result tomorrow.

“We played Sfaxien in Tunis a month ago and we have been watching them. We are ready for them and it would be good to win the last two matches.”

Team Captain Moses Phiri says the team has disappointed their fans and country at large.

“We have disappointed our fans with the performance that we have displayed in this competition.We are ready for tomorrow’s match and ready to win it for our fans.”

Anything less than a win for CS Sfaxien in today's match will mean the end of the road for them, while Pyramids FC and Al Ahly Tripoli will go through even before kicking the ball.