IT IS A GOOD DRAW-KAINDU

Coach Kelvin Kaindu says Zanaco are ready for the challenge against Al-Merreikh in next month’s CAF Champions League pre-group stage.

Zanaco will face Al-Merreikh away in the first leg during the weekend of 15-17 October and host the Khartoum giants on 23 October on the final hurdle to decide who qualifies to the CAF Champions League group round that kicks off next February.

“We almost anticipated that they would be our next opponents. It is a team that has experience and has been playing in the competition for quite some time. Playing against them will give us a good experience,” Kaindu said.

Kaindu said the only challenge with playing in Sudan would be the local climatic conditions of Khartoum.

“They played at night probably because of the humidity and temperature which might have been high. We need to find out how hot it gets that side so that we can know what time we can be having our training sessions here,” Kaindu said.

Kaindu added that Zanaco hopes to build on their preliminary round experience after playing the first leg away in Equatorial Guinea where they won 2-0.

“We are away for the first leg and we have to get an advantage like the way we did against Akonangui,” he said.

Al Merreikh advanced to the pre-group round after a 1-0 home victory over Express FC of Uganda at Shikan Castle Stadium in Obeid, Sudan on Sunday evening to go through on away goals rule after finishing 2-2 on aggregate. 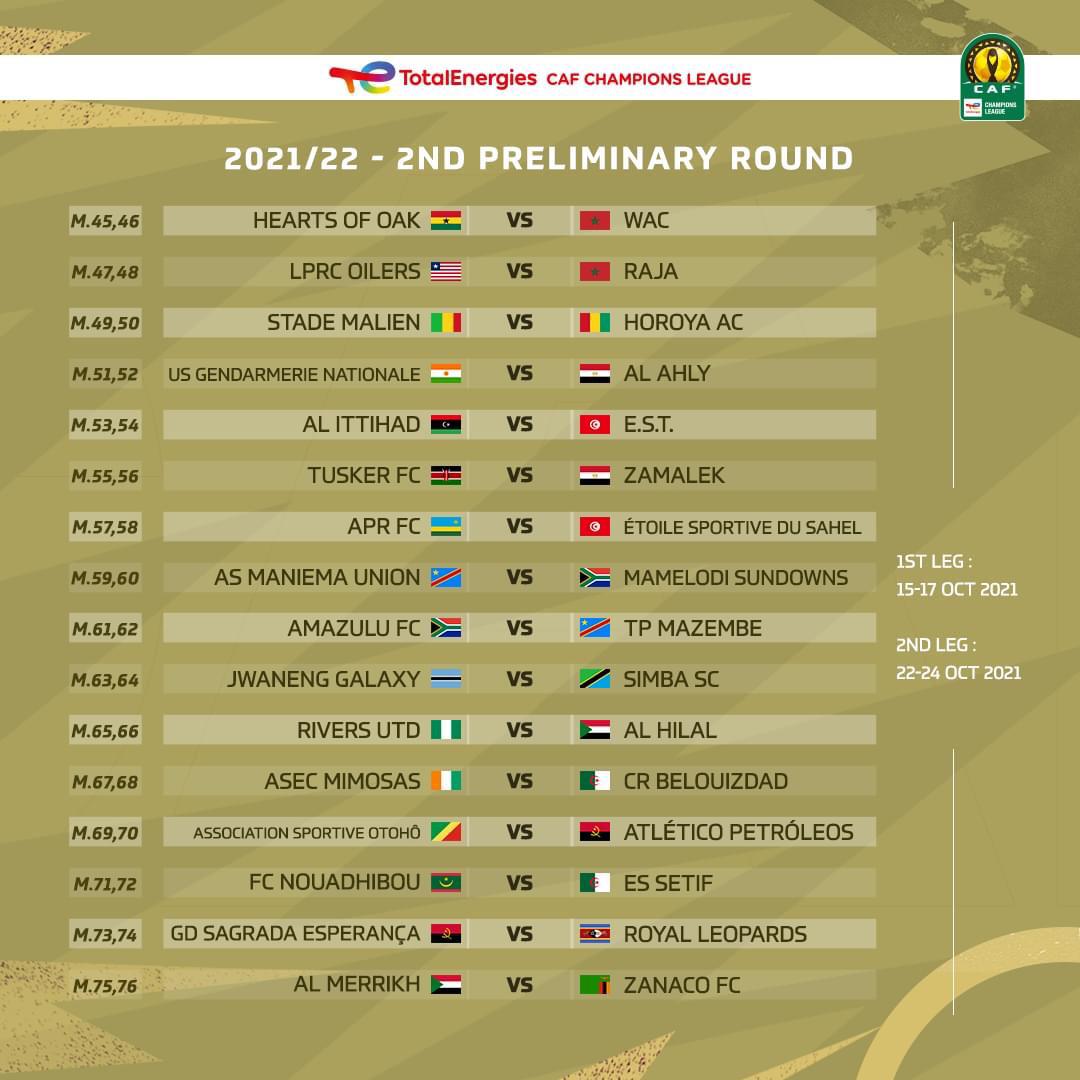