A total seven Sensational Zanaco FC players are representing their countries during the FIFA international break. 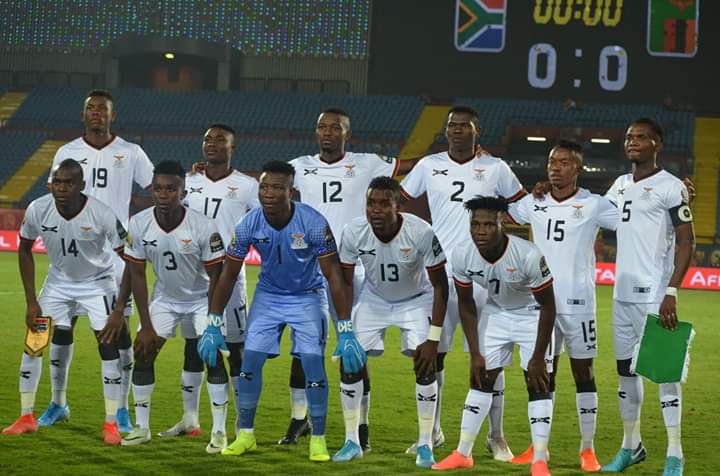 Goalkeeper Mangani Banda played the full 90 minutes in Zambia U23 goalless draw against South Africa U23 at the ongoing 2019 Africa U23 Cup of Nations in Egypt, while Kebson Kamanga was an unused substitute. 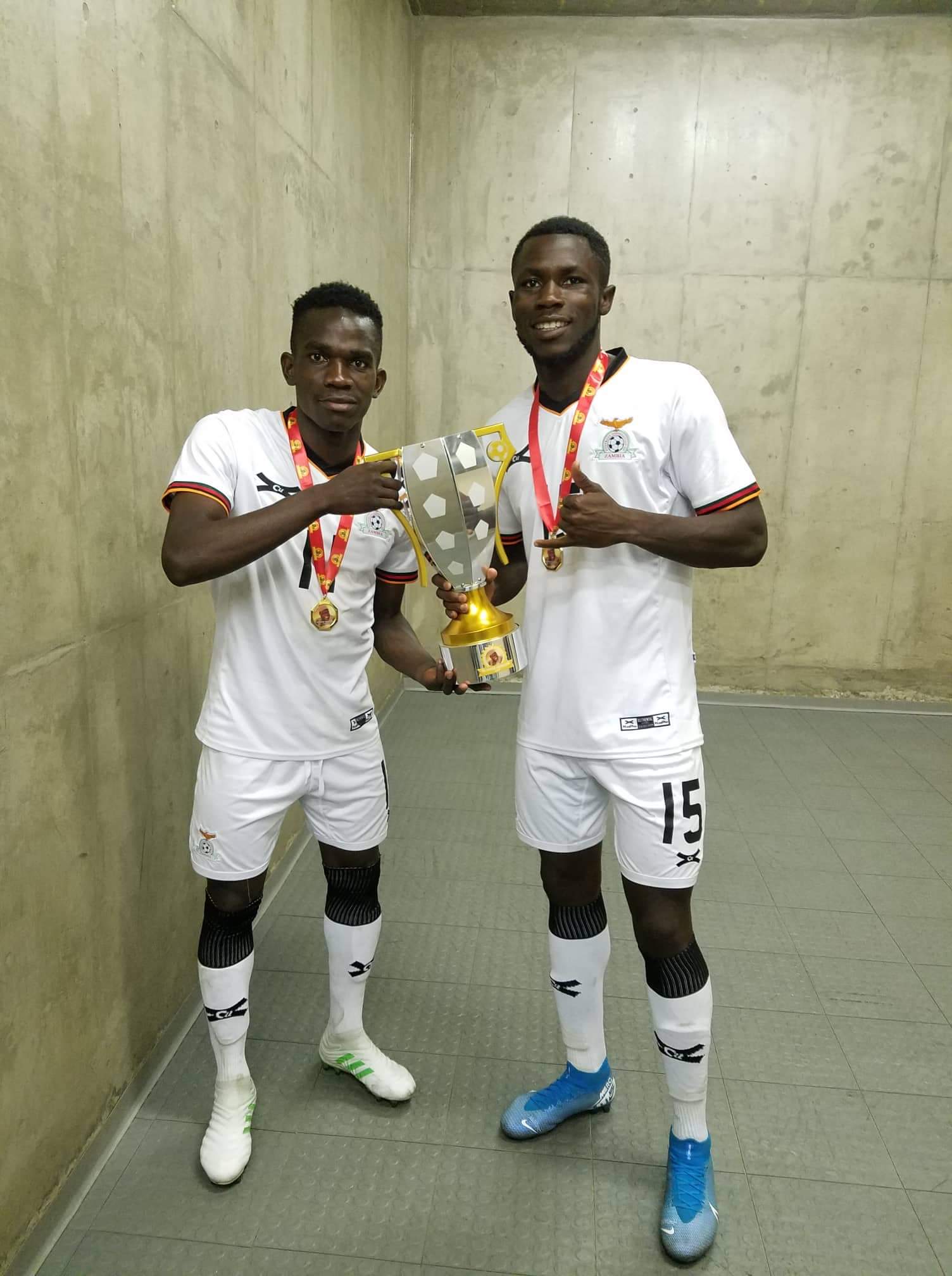 Toaster Nsabata and Lawrence Chungu have been part of the Zambia National Team squad preparing for the back-to-back AFCON Qualifier matches against Algeria and Zimbabwe.

Tiberius Lombard is also with the Brave Rangers of Namibia preparing for their matches against Chad and Guinea.