Mweemba described the whole episode upon arrival in Benin on Wedensday as uncalled for.

"The behavior was very uncalled for, Football has evolved people should stop these kind of mind games because in football is won on the pitch," Mweemba said.

Zanaco Football Club arrived in Cotonou, Benin on December 25 ahead of their CAF Confederation Cup Group B match against ESAE this Sunday, December 29.

However, there was no local official to receive Zanaco at the airport.

Vice President Mweemba says it is very disappointing for the local team to behave in such a manner.

"Such kind of behavior should not be tolerated in football, because the game is supposed to unite people and not divide them," Mweemba said.

The bankers were only given a mini bus by the local club which the 18 players couldn't even fit, and that caused Zanaco to organize their own transport from the Airport to the hotel. 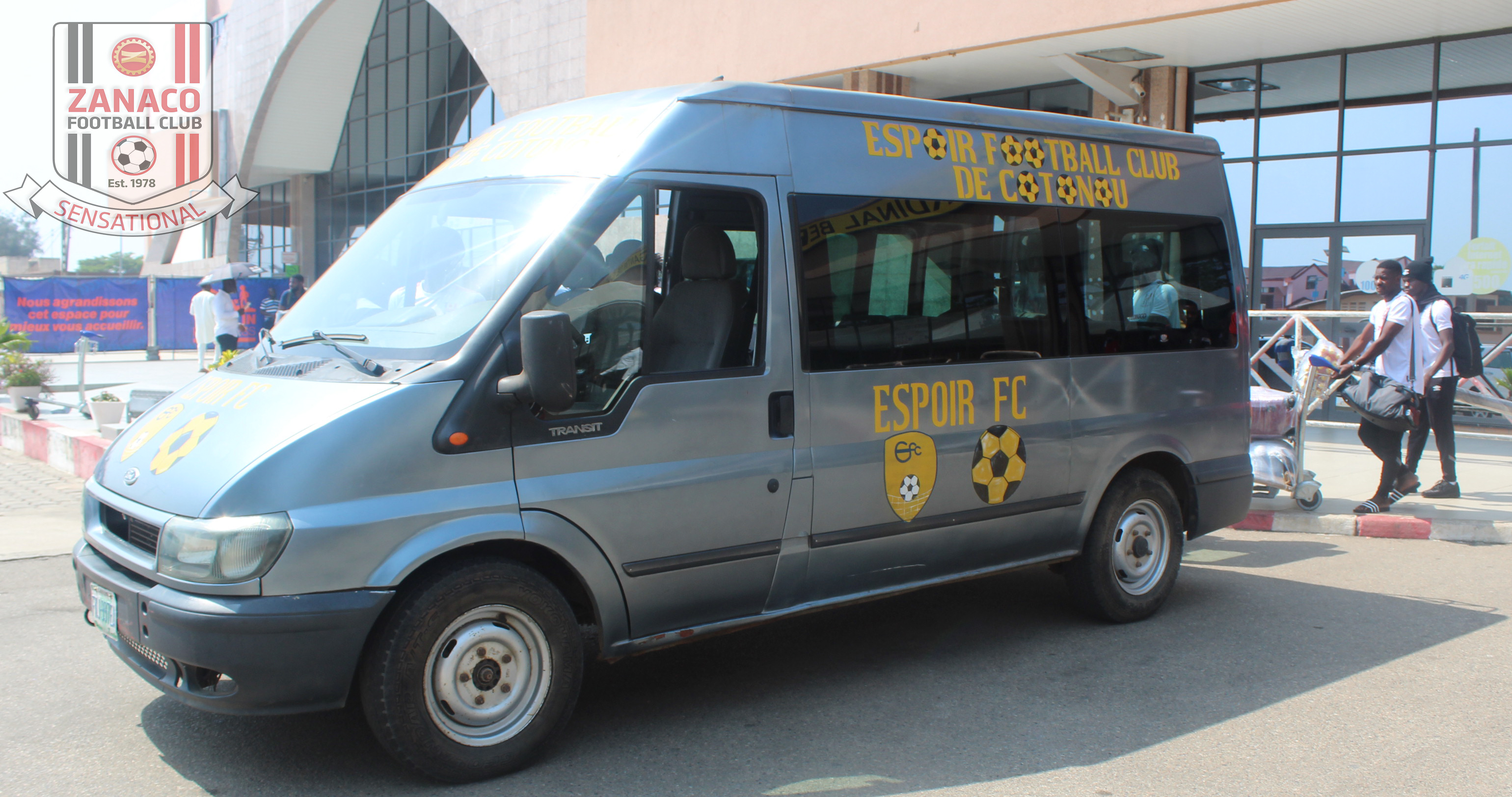 "We are in a congested city and we had to risk our players by moving in Taxi's and without any Police Escort," Mweemba said. 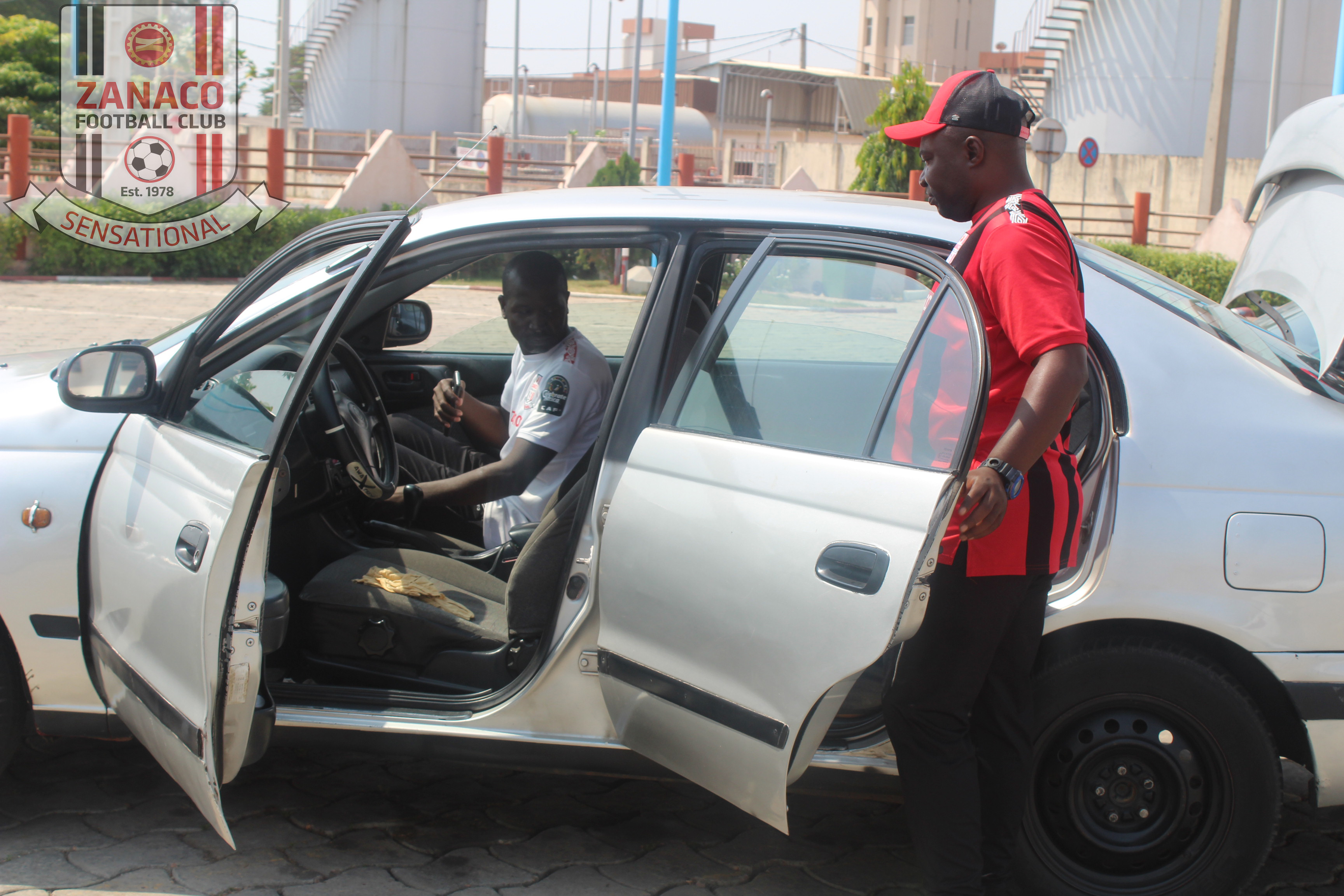 He has however urged Zanaco to stay focused on Sundays match.

"We should not be intimated by these mind games, We just need to remain focused, look forward to the game and beat them (ESAE) on the pitch," he said.