A Draw Was A Fair Result

Numba: A Draw Was A Fair Result For Both Teams

Sensational Zanaco FC head coach Mumamba Numba said that a draw was a fair result for both Buildcon and Zanaco in the FAZ/MTN Super League Week 5 match played Levy Mwanawasa Stadium in Ndola.

After the goalless draw, Numba told Supersport that a draw was a fair result for both teams:

“I must say that a draw is a fair result for both teams, we both accounted ourselves we'll on the pitch despite creating few scoring chances, otherwise it's a very good motivation for the team especially that we've never won away."

"It was a good thing that we managed to hold on and get a draw.

“The absence of our three strikers also affected our plans, but those who were given the task in today's match also accounted for themselves well and we just have to keep on encouraging the team.”

“We’re now able to keep a clean sheet which is a good sign that we have a good defense this time around and all we need now is just to work on our finishing so that we can start picking maximum points.”

“It was a tough fixture, Buildcon came to the party as well, I think it was a 50/50 affair and the results are fair for both teams." 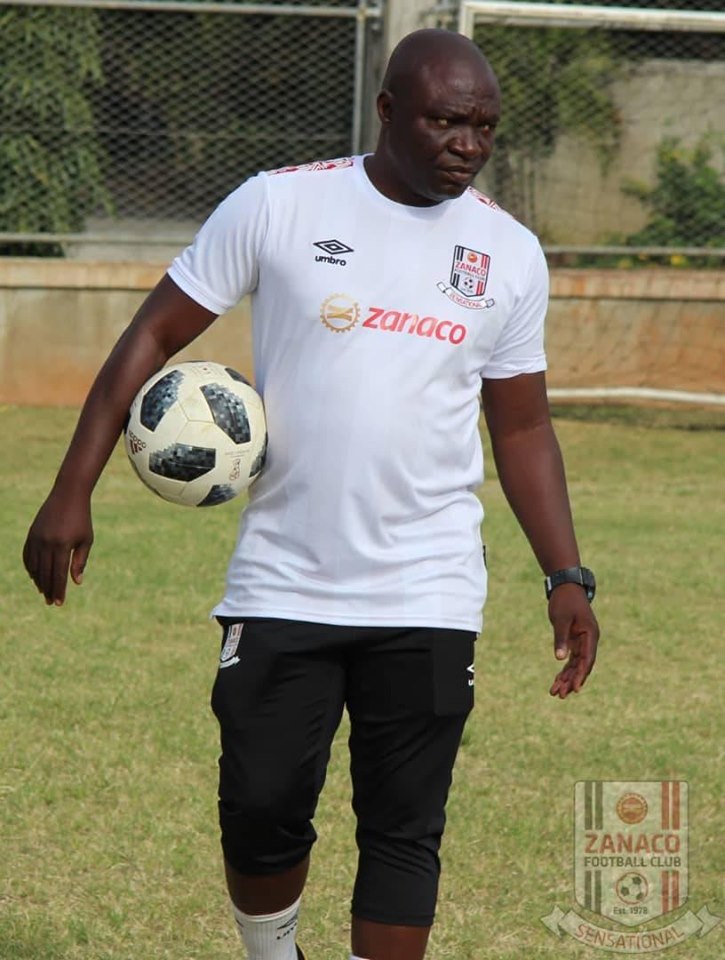