Sensational Zanaco FC assistant coach, Dabid Chilufya is extremely pleased with the team’s performance and how it is shaping up.

Chilufya told Zanaco Fc Media, that he was very impressed with the performance of the team during the just Copperbelt camp where they had a fruitful outing based on the three matches that they played.

“We’re done with our Copperbelt camp, I am very pleased with the overall performance of the team. We did not start well against Forest in a 2-all draw in Ndola, but went on to improved in our next two matches.

“We performed very well in the friendly against Wanderers and more especially against Buildco. Said Chilufya

"The team is jellying well, with several standout performers like Golden Mafwenta the young centre back from Young Zanaco was impressive against Buildcon after being given a chance to play in absence of Zanaco FC experienced central defenders who were rested.

“We’ll continue trying out different combinations in defence, midfield and upfront till we play our first competitive match.” Chilufya added

The team had played three matches with Super Division teams during their 5 days pre-season training camp on the Copperbelt.

A 2-all draw in their first match against Forest in Ndola, then we claimed a 2-1 win over Mufulira Wanderers at Shinde on Saturday afternoon.

Monday was the final day of the Copperbelt pre-season residential camp where we managed to beat Buildcon FC 1-nil with the only goal of the match coming from Taonga Bwembya and the team returned to Lusaka immediately after the match to continue with preparations for the 2019/20 season. 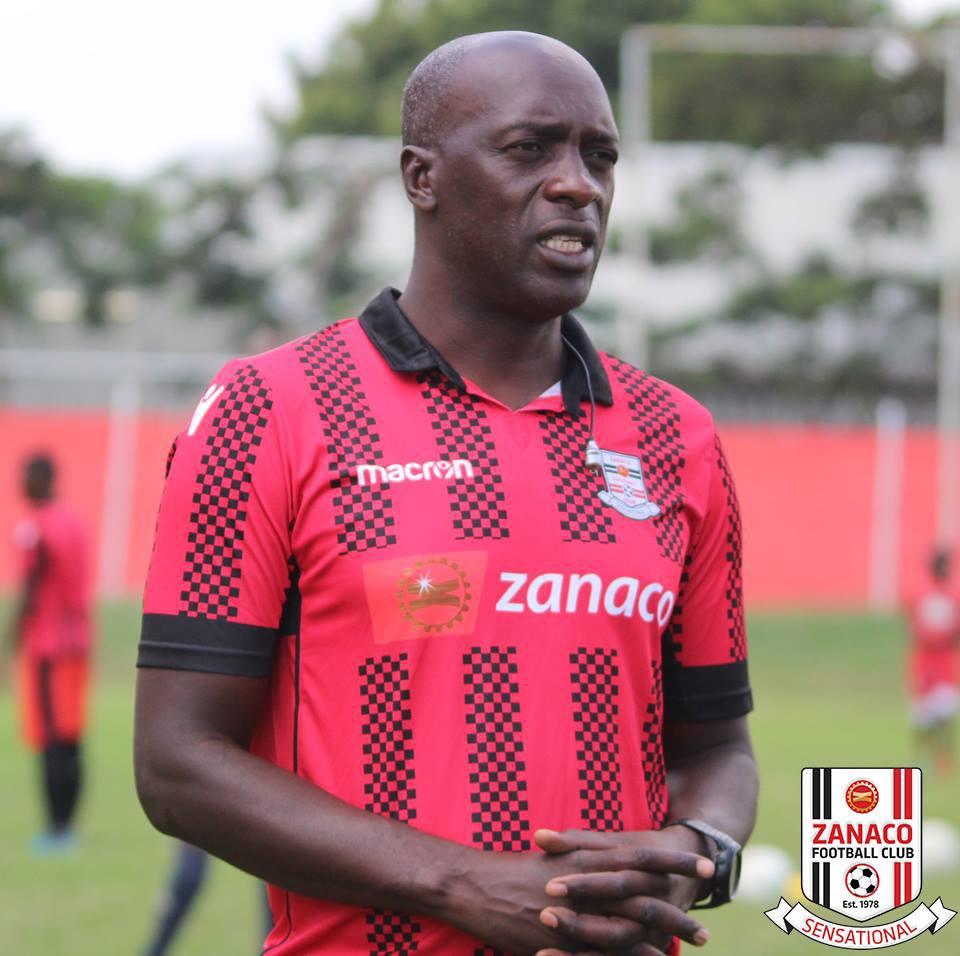