Zanaco Football Club would like to announce the appointment of Chris Kaunda and Joel Bwalya as head and assistant coaches respectively until the end of the season. 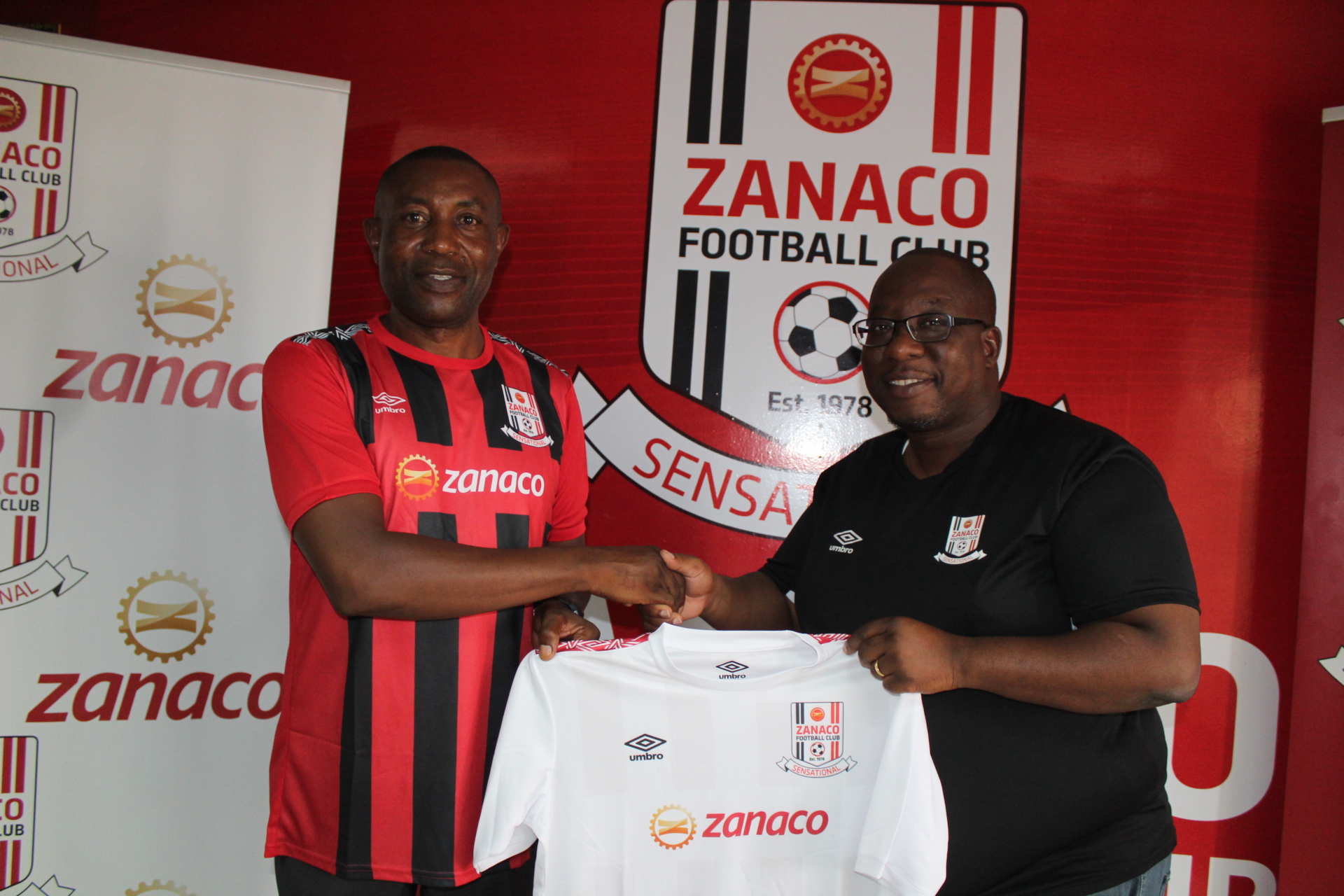 The two coaches where unveiled at Sunset Stadium this afternoon and will start work immediately.

Kaunda's first task will be the game against ESAE FC of Benin in the CAF Confederation Cup this Sunday, 12th January 2020 at National Heroes Stadium.

The club board and management are confident that the two coaches will steer the team out of its current poor performance to where it belongs.