The winger agreed a 4-year deal with the DSTv Premier Soccer League (PSL) outfit that will see him at the club until 2024.

However, the club remained quiet until this morning, when they officially announced on their website and all official social media platforms.

He will be wearing the number 7 shirt. 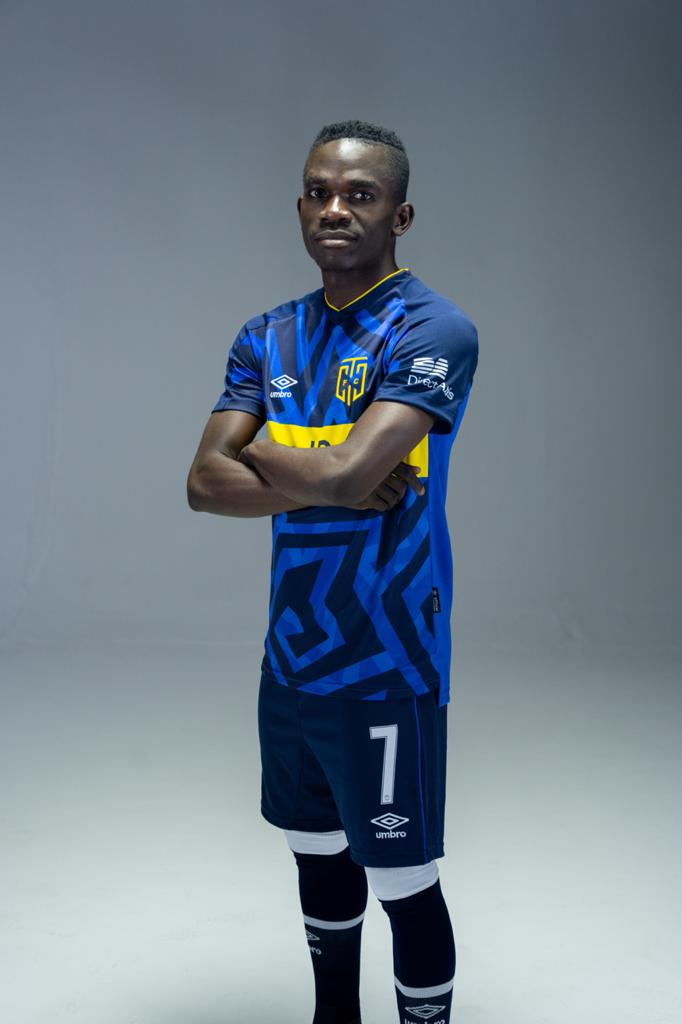