"This team was in the Champions League and we saw how they played in the first Leg in Equatorial Guinea, we will not have it easy. It is not a push over team but we have done our part on the preparations."

Numba says winning away from home was not easy but the team converted the chances that they had in the first Leg.

"We will play an offensive game like we did in Malabo and make sure that we get quick goals in the first half." 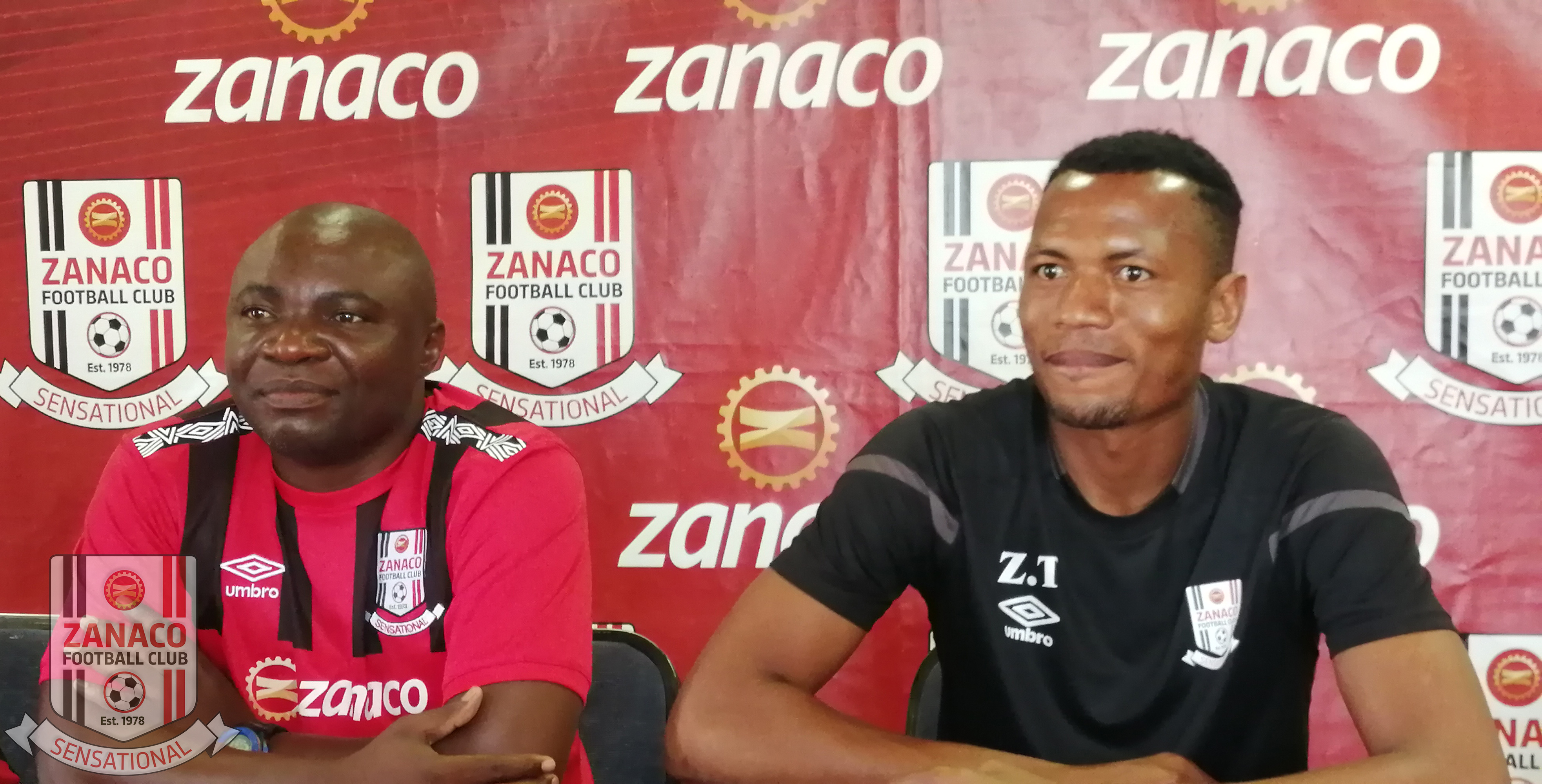 And team captain Ziyo Tembo says his confidence of his teams going into tomorrow's match is high.

"Cano is good side and we are ready for them, we just have to put in our best as we play them."

Tembo has also urged fans to come out in numbers tomorrow.

"Our fans should come out in numbers as they're the 12th player and their support gives us the strength to keep on pushing."

A draw at home will be enough for the Bankers to go through to the next round while, Cano Sports need at least three unanswered goals to advance to the group stages.