Musonda inked a three-year deal with the Tunisian giants after agreeing on personal terms. 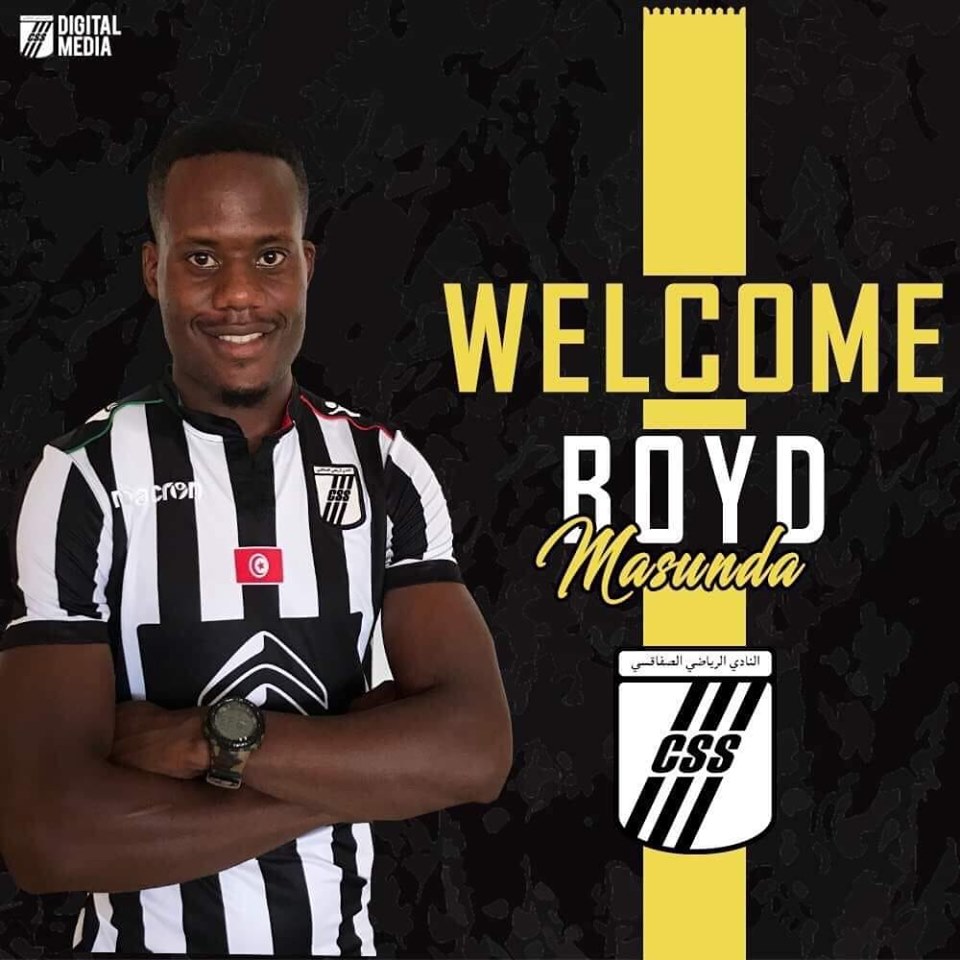 Both Zanaco FC and CS Sfaxien reached a mutual agreement on the player on Tuesday 2nd July, 2019.

The Zambia U-23 midfielder was officially unveiled as a Sfaxien player earlier on Wednesday 3rd July after successfully completing medical examinations.

The 22-year-old joined the Bankers from Young Zanaco in 2014 and made his debut for the senior team in the 1-nil victory over Forest Rangers at Dola Hill Stadium in Ndola on July 25th, 2015 when he came on as a second half substitute for Lee Ngoma.

The defensive midfielder, who has 14 and 2 caps to his name for the Zambia Under-20 and Under-23 sides respectively becomes Zanaco FC's first player to be signed out this season.

Zanaco FC are thankful to Musaonda for his commitment and conduct during his time at the Club and wish him well in his career path. As it is said once Sensational, always Sensational.

Boyd Musonda’s contract with Zanaco FC was earlier this year extended to 2021.

Zanaco Football Club shall, in due course, announce to the public new players that have come on board in readiness for 2019/2020 season.