ACKIM OUT FOR SIX WEEKS WITH COLLARBONE INJURY

Midfielder, Ackim Mumba has been ruled out for at least six weeks with a fracture to his collarbone.

Mumba suffered the injury after a heavy fall on him by Kondwani Chiboni during Zanaco's 1-all draw against Nkana at in Kitwe on Saturday.

An initial diagnosis of the injury carried off the pitch concluded that he was fit to return into the game, but was later on substituted after he started feeling pain an discomfort in his shoulder.

However, X-rays results confirmed that he had suffered a fracture in the collarbone area which will keep him out of action for six weeks. 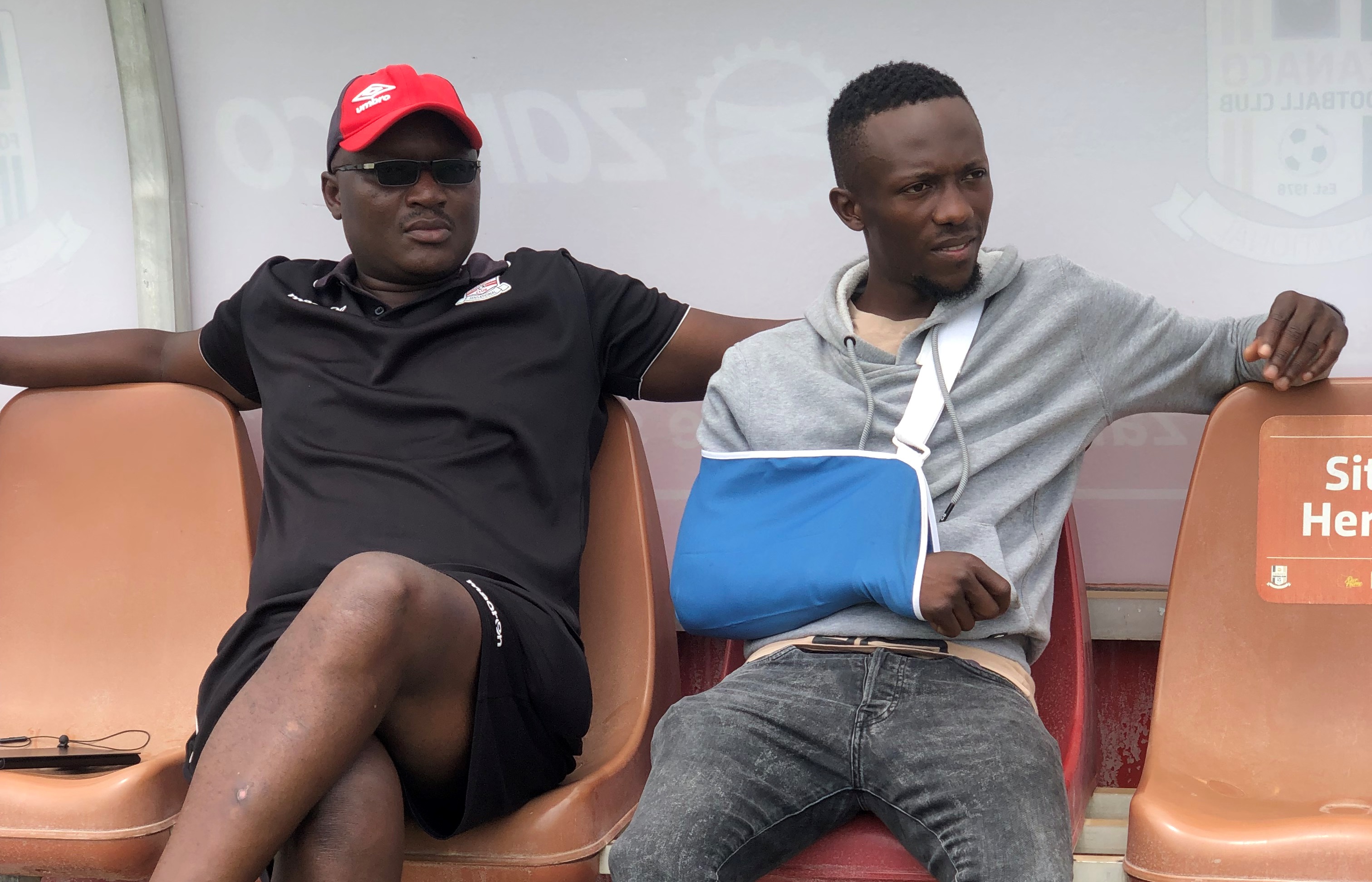