Speaking at the event Marlon Kananda said Zanaco football club has never had a women’s team since it was formed in 1978. 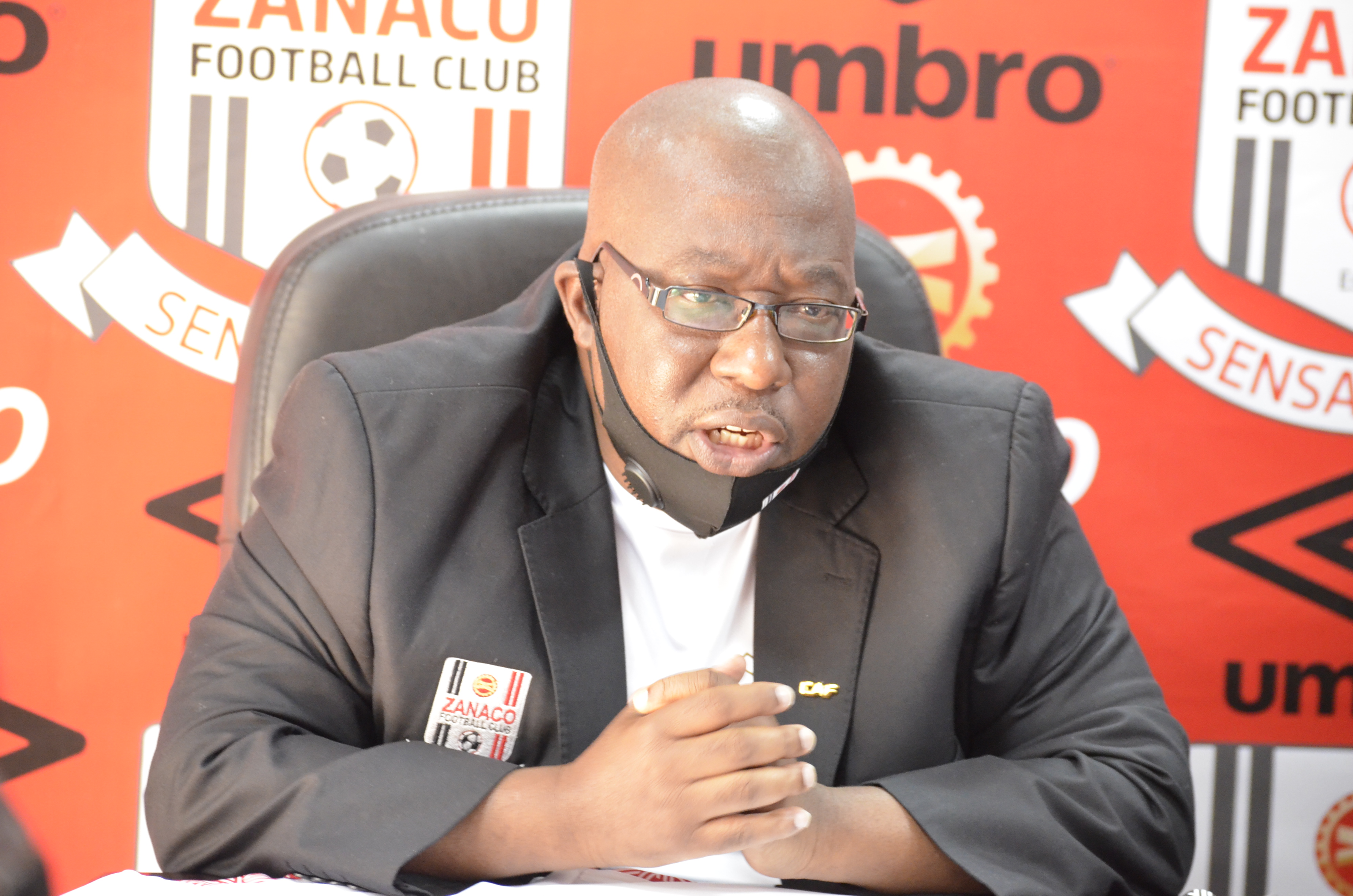 “With women football slowly growing and the push by FIFA and other stakeholders for gender participation in all sports we have finally launched the women’s team.” 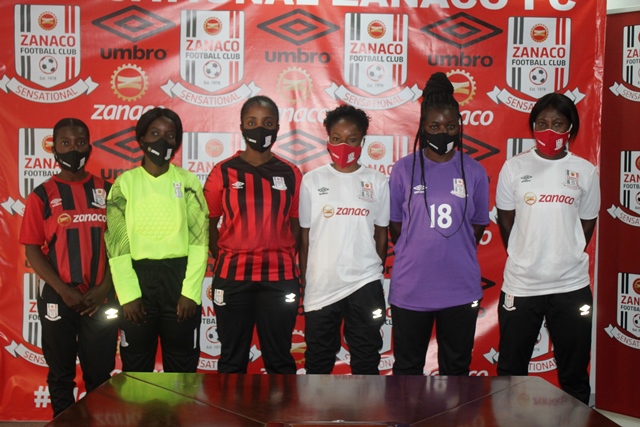 Kananda said when management decided to coin the name sporting club limited the club had in mind other sporting disciplines like women’s football, the one we are launching today.

“As per the current FAZ strategic plan, introduction of women football is bearing fruits as the women’s league has kicked off this season. And the women national team the shepolopolo is doing very fine and competing very well internationally.”

He further said that historically women’s football has faced many challenges but there is growing interest in the sport in Zambia.

“The interest can be seen by the recent success in the women’s football team launch of major competition and funding of FIFA directed towards women football. 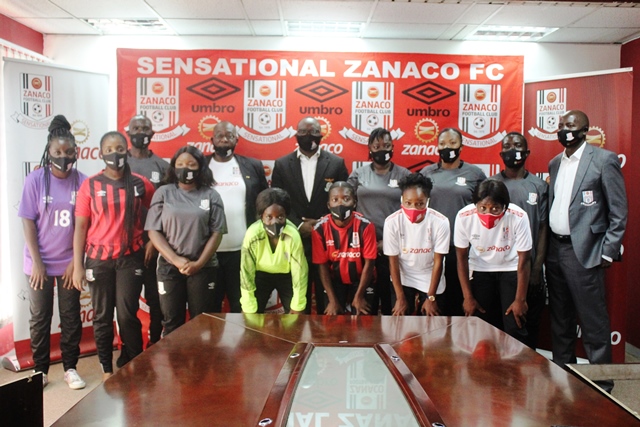