NYIMBILI AND ZOZI OF YOUNG ZANACO PROMOTED TO THE SENIOR TEAM

Striker George Nyimbili and Midfielder Mike Zozi have been promoted from Young Zanaco to the senior team.

Both players started training with the senior team in February this year 2020 where the coaches were keeping a close eye on them and they have decided that they move to the senior team.

Nyimbili has made Twenty (20) appearances in the 2019/20 in the FAZ Lusaka province division one league and the Lusaka Province Cup Game with Seven (7) goals while Zozi made 19 appearances with four (4) goals. Nyimbili says he is happy to have met his target of playing for Zanaco FC senior team and he is ready for a new challenge and to learn.

"It has excited me to play for the Zanaco senior team. This has been target when I joined young Zanaco. To my mates from young Zanaco, don't feel lazy. Keep pushing. Such a time will also come to you either with Zanaco or any super league team.”

And Zanaco Football Club General Manager Marlon Kananda says Zozi and Nyimbili are a good example to the rest of the players at Young Zanaco. 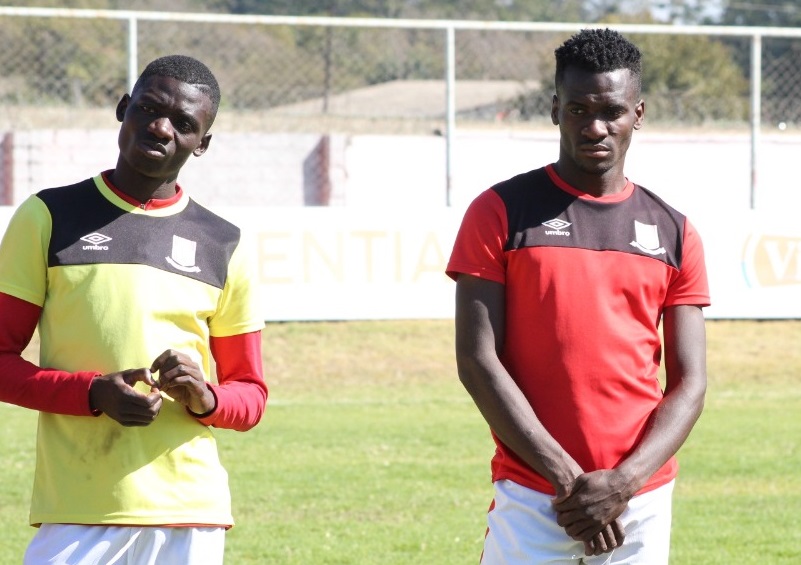 “We are happy that Young Zanaco can feed us with good young players and the two that have been moved to the senior team are a good example to the rest of the players for it will be an encouragement to them to work extra harder so that they can break into the senior team too.” Said Kananda