Kapumbu Ruled Out Of Forest Match

Kelvin Kapumbu ruled out of Forest Rangers match with a thigh injury. Kapumbu will be rested for Forest game as a precaution measure as advised by Zanaco FC medical team. 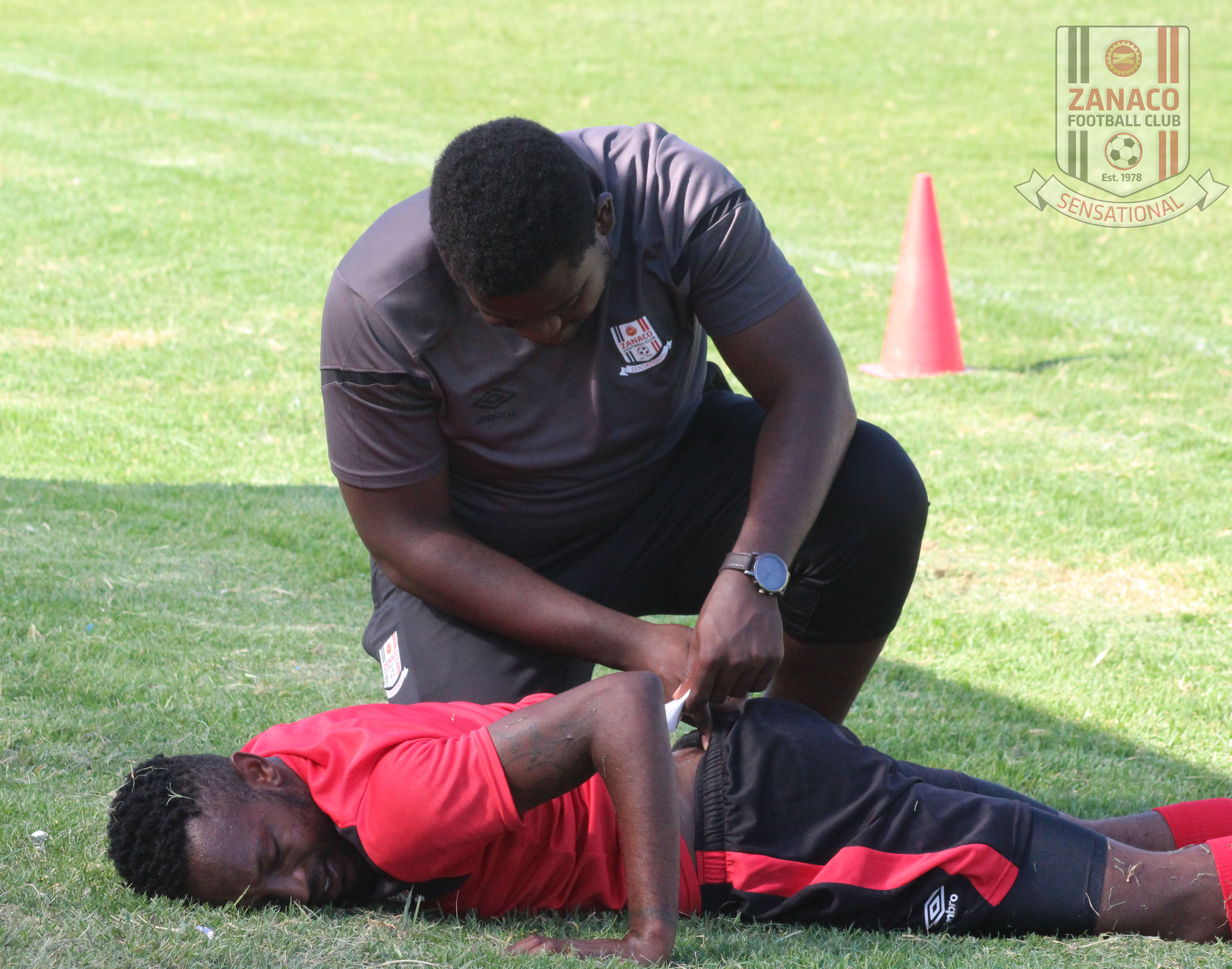 Kola sustained a slight ankle injury during the second leg of the CAF Confederation Cup match against Bolton City at Heroes, while Chitiya has been out of action since 15 September 2019 after picking up an injury in the first leg at Anjalay, Mauritius.

Mwansa Nsofwa limped off the pitch with an injury suffered during a practice match against Young Zanaco on Thursday afternoon at Sunset.

Situmbeko returns, but still on light training, he got injured during warm up in the 3rd/4th play-offs of the 2019 Transitional Season match against Buildcon.